Inja Davidović is a Croatian pianist and researcher, born in Zagreb and currently living in Sheffield.  Throughout her career, Inja has played concerts in Australia, Croatia, France, Germany, Italy, Slovenia, the United Kingdom and the United States, and has been a recipient of multiple national and international awards, including a French Government Scholarship, an Australian Government Endeavour Award, Frankopan Awards, and the Gladys Hall and Julian Payne awards.

An alumna of the Ino Mirkovich School of Music (licensed under the P. I. Tchaikovsky Moscow State Conservatoire), the Schola Cantorum Paris and the Boston Conservatory, Inja is currently completing a PhD in the Department of Music at the University of Sheffield, focusing on nineteenth-century performance practice relating to the works of Chopin. 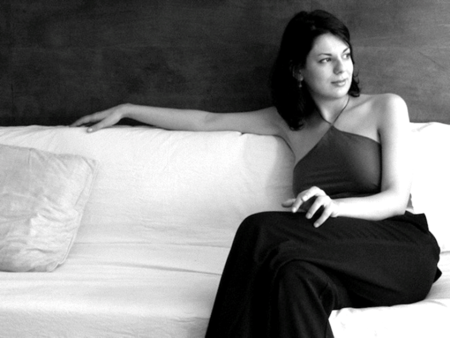